Earlier this year, the team at Tokenfy released their $TKNFY token (Tokenomics) via airdrop to eligible creators and collectors based on OpenSea volume. Shortly after, a well-known Twitter influencer and solidity dev, 0xQuit, did a $TKNFY contract audit to convey their opinion of the Smart Contract behind the $TKNFY token. So let’s jump into the $TKNFY Token Review.

Today, @tokenfy_ is releasing an airdrop of $TKNFY today. The token acts as a governance and payment token for their platform, which is intended to allow those without any coding experience to launch NFTs. So, what’s the airdrop all about, and is the contract safu? 👇

$TKNFY is the free-to-claim token that allows users to purchase various tools, including smart contract and minting sites, on Tokenfy. It also offers staking & LP rewards.

Let’s look at some of the utility behind the $TKNFY token:

2/ The claim criteria is similar to $SOS and $LOOKS: your allocation is based on OpenSea volume. They also took a page from $WTF by adding a referral system, where you get 10% of the claim allocation from anybody that claims using your link.

Initial token distribution happened in January 2022; here is the breakdown of how $TKNFY was released and distributed:

As usual, we’ll start with the `claim` function. The lines beginning with “require” all check necessary conditions, to prevent invalid claiming (accurately described by the corresponding error messages in orange text). pic.twitter.com/82rfeToiJo

Our goal was to create safe and reliable smart contracts and other development tools for everyone to use. To that end, we coded in all necessary conditions to prevent invalid claims.

4/ (Same code posted here for reference) It then marks you as having claimed, adjusts the record of total claimed so far, and handles both referrals and your claim by calling the `_mint` function. Let’s check out `_mint` 👇 pic.twitter.com/5cuqyZlaMS

The code marks you as claimed, adjusts the ledger, and then moves to the _mint function.

5/ `_mint` comes directly from the ERC20 contract, and appears to be barebones/standard. As a result, claiming can be done safely and without worry. How about transferring? 👇 pic.twitter.com/x3MdXZLwoL

Our mint function pulls directly for our smart contract, and according to 0xQuit’s review, it is safe. We chose to make this less complicated than it needed to be, and because of this, you can feel secure claiming tokens. The same is true with our transferring functionality.

6/ Transferring logic also lives within the ERC20 contract, but it’s not quite standard. They actually do have the standard transfer functionality, but it’s extracted out to a new function, called `transferStandard`: pic.twitter.com/2rDOQdb6el

The transfer function is stored within the confines of the smart contract. This aspect of the contract does have standard transfer functionality but is extracted into a new function, called `transferStandard.’

7/ Transfer adds some additional logic, which adds a 2.5% token tax to each transaction unless you’re whitelisted. Where this tax goes is accurately described on their website. I disagree with token tax in general, as I feel it slowly bleeds out traders of the token. pic.twitter.com/HJuRxrFbom

The transfer function introduces a bit more logic. It’s also noteworthy to point out that there is a 2.5% hard-coded fee which is allocated as follows:

Additionally, 0xQuit goes on to discuss the future utility of the token.

12/ The token appears to have utility planned, which if you follow me, you know I value highly. The value will depend (imo,nfa) on the success of the product, which is yet to be seen. The team anticipates that the first projects will be onboarded to their launchpad in ~2 weeks.

The Tokenfy platform and the $TKNFY token will continue to grow together (Tokenfy Roadmap) as we expand our operations and develop and sharpen features.

Editor’s note: We reached out to 0xQuit and asked for his professional $TKNFY Token Review on our contract.

How To Create An NFT Art Collection With No Coding | Tokenfy
First NFT Projects Use Tokenfy for Minting Site and Smart Contracts
How To Make, Buy And Sell NFTs On Ethereum
Subscribe to our newsletter for upcoming launches, feature updates, and more. 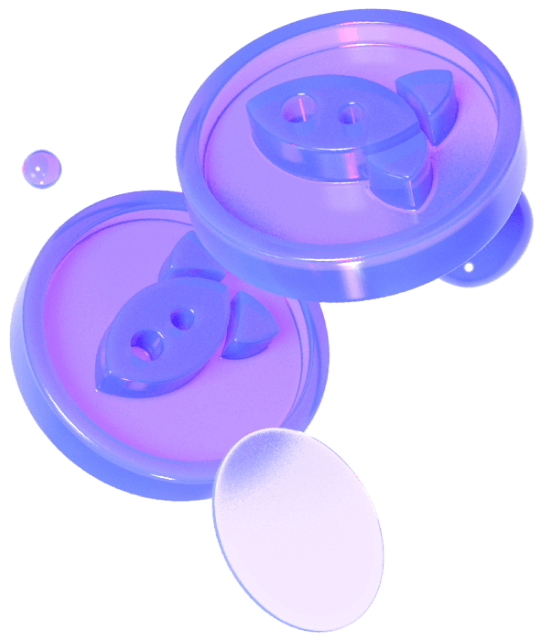